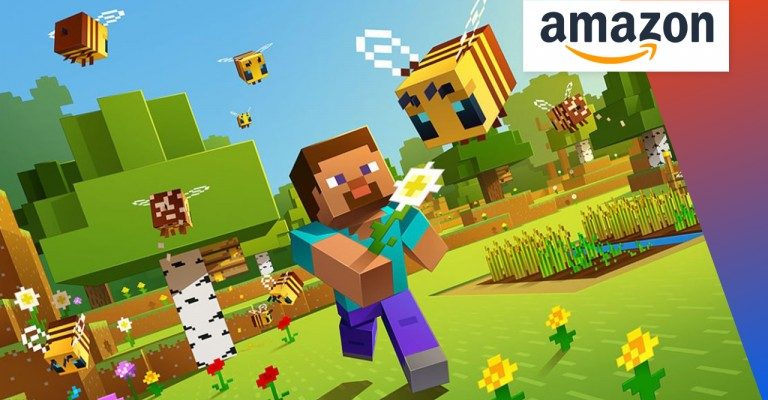 Among the interesting end-of-year rankings is that of the best-selling video game products on Amazon. Besides the gift cards for use on Nintendo, PlayStation or Xbox digital stores, the best-selling products do not, but not at all, sum up the list of headlines released in 2022:

In the top 10 above, only five games were released during the year and if you count Pokémon Sparkling Pearl / Pokémon Sparkling Diamond as two separate games. Interestingly, too, only Party Superstars can be considered an original title … while it picks up content from the old Mario Parties. A ranking trusted by Nintendo games, which are still a hit. You have to go up to the twelfth place of best-selling games to catch a glimpse of FIFA 22 on PS4.

But overall, the general feeling is that we don’t see a ton of games expected to hit Amazon’s top sellers this year. Metroid Dread is 17th, followed by Ratchet & Clank in 23rd position. The Zelda Special Game & Watch console sold better than New Pokémon Snap. Even more surprisingly, the PS5 version of Resident Evil Village finishes in 30th position of the best-selling games of the year on Amazon, behind Mario & Sonic at the Olympics and Mario & Raving Rabbids..

No trace of Deathloop, It Take Two, Tales of Arise or Cyberpunk 2077 (released very late last year). Obviously, these figures should be taken with a grain of salt: Amazon is not the only supplier of video games and it is only a question of physical sales here. Figures that will repeat themselves next year? If nothing is certain, it is still unlikely. The start of the year is already very busy with the much anticipated releases of Pokémon Legends: Arceus, Horizon: Forbidden West and Elden Ring… Not to mention the major titles expected in the course of next year such as Final Fantasy XVI, Breath of the Wild 2 or the Harry Potter game Hogwarts Legacy. 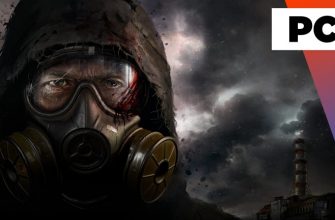 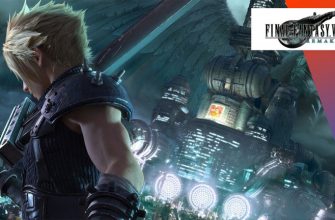 PS 4
Final Fantasy 7 Remake: Square Enix has great news for PS Plus subscribers!
To better understand what it is all about, let’
0 4 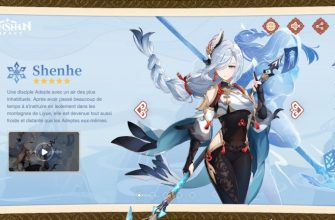 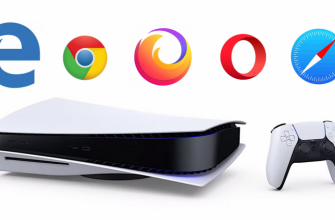 PS 5
PS5: a secret internet browser hidden in the console, how to access it?
What’s missing from the PlayStation 5 5 (besides
0 10
You may also like 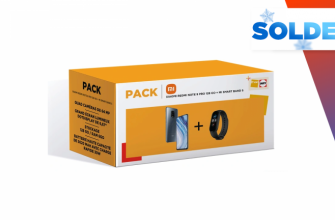 Connected objects sales: a smartphone + Xiaomi connected watch pack to get you started
What do we have in this pack? On the one hand, a smartphone
09 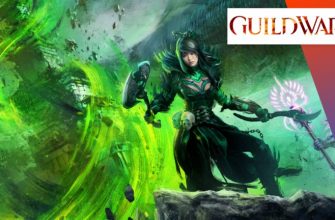 Guild Wars 2 End of Dragons: Everything you need to know ahead of ArenaNet’s MMORPG release
Those nostalgic for the early years of Guild Wars can rejoice.
08 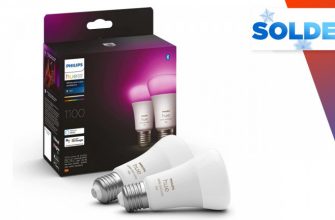 Winter Sale 2022: Plummeting prices for these Philips Hue smart bulbs
When it comes to ambiance, nothing beats a good smart
04 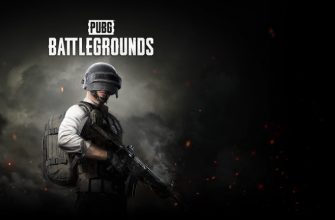 PUBG is now free to play! Our guide to getting off to a good start in 2022
The first thing to know, is that not all game areas
08 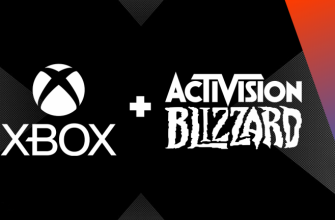 Microsoft Activision takeover: Which company took the first step?
If all goes well and if the authorities validate the
014 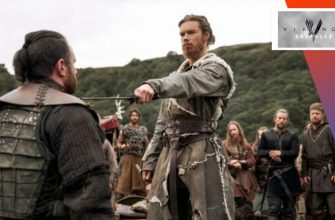 Vikings Valhalla on Netflix: The famous Nordic warriors are back in a spin-off
When the sixth and final season of Vikings was announced
06 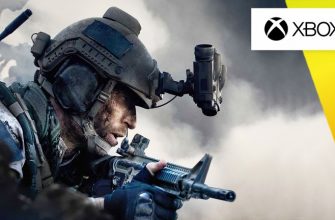 Xbox and Activision Blizzard: the acquisition of all records for Microsoft
The following text is the script of the video This
04 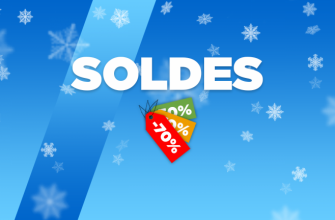 Sales: The 10 best offers and promotions that should not be missed this Wednesday, January 19!
The sales are still in full swing at most merchants
04